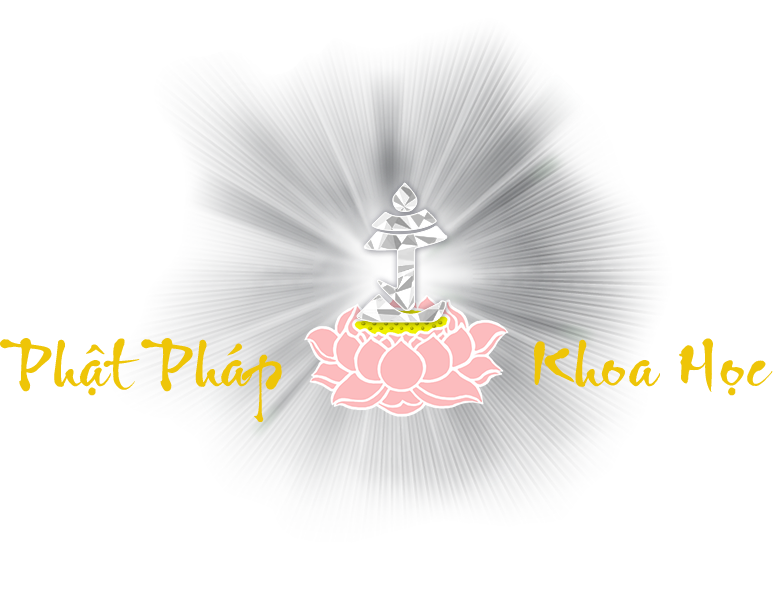 More 2560 previous years in Samàdhi, Shakyamuni Buddha or also called Mahàvairocana from magnificent royal palace; He was intelligent contemplation to three realms and realized that all living being have Buddha-nature. So why do they have to the suffering? Buddha was willing to reality-place of all living being to find out the reason of the misery and discovered that “Life” is a combination of the illusion from four elements (earth-water-wind-fire) and The twelve nidànas.

Also that, after Big-bang explosion, it gave birth to the universe, the time, the space. Through complicated advancement, from the vacuum internal atomic, the universe was expanding out, and electrons, protons, notrons, atoms, stars, galaxies was in successive form. So, the vast universe tapestry was woven into. It coved hundreds of billions of galaxies, each galaxy included billions of stars in the border area where some galaxies, sun and human being were appeared. Human have the ability to know and marvel at the beauty and harmony of the Universe.

In fact, that Entity is not real self

Due to intelligent contemplation of the twelve nidànas according to two ways: samsàra and returning to nirvàna. Maha Tathagata who leads mutual entry into the casual relationship of cause and effect, impacts from the 12-Sub again. Each-Sub is not only Dharma for circumstancial cause (the conditionality of all physical and psychical phenomena), but also produced by causal conditions.

If the expounds the sùtra of cause and effect, liberation and round of rebirths, times of the twelve nidànas was informed that favourable enlightening will be round of rebirths; but on the contrary, it will be liberation; according to return to nirvàna, cutting off the beginning and rise of the transmigration world of soul that is suffer in life and death and reaching to liberative enlightenment.

Buddha orients the path to abstain from life and death as follows:

According to returning to nirvàna, craving chain-rings is the most important sub in the twelve nidànas, along with the universe according to conservation laws Atomic.

The sub earlier part is started from the past of circumstaincial, conditioning cause, so we can’t impact the cutting off, when to craving-sub’s time we can choose: or continue to the craving reaching to the grasping, existing that continue to samsàra within the transmigration of soul in life and death, or resolute to cutting off craving, grasping, existing for chain rings of the twelve nidànas of the transmigration world of soul that is in life and death that is broken down to liberation and enlightenment.

Wishing all overwhelmingly brave and breaking out the twelve nidànas, liberation and enlightenment to act compassionate Bodhi.

DHARMA SOUNDS : THE CAUSE AND EFFECT INTERRRELATION _ THE INFLUENCE TYPE 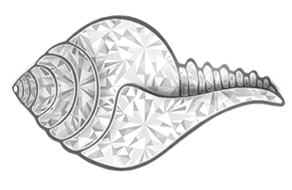 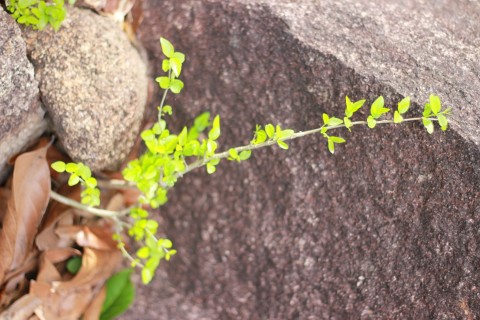 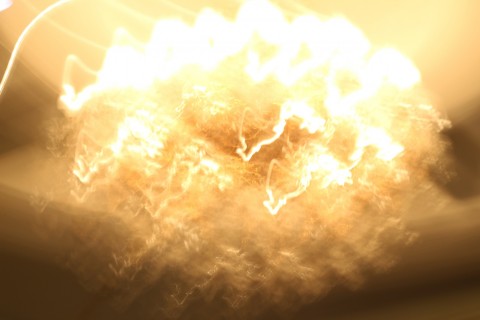 THE CAUSE – EFFECT CORRELATION : THE UNIQUE MULTIPLE PHENOMENAL IDENTITY 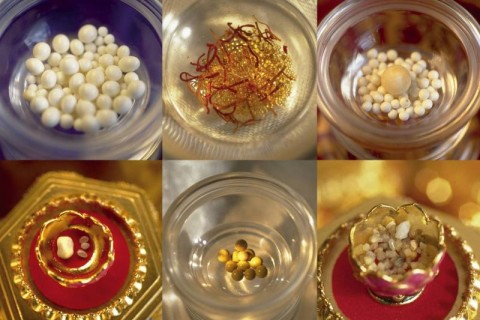 THE DHARMADHÀTU–DEPENDENT ORIGINATION–(04)_ UNHINDERED COMPLETE COMBINATION: AVATAMSAKA – SCIENCE Today’s scientific studies have been gradually drawing a conclusion about the […]

CAUSE AND EFFECT INTERRELATION : THE INFLUENCE TYPE

Buddhism and Science Cause and Effect Interrelation The Influence Type —————-000————— In our daily life, people are familiar with unreversed […]