Buddhism is the indefectible Lighthouse lightening the light of Impersonal Wisdom (No Ego Wisdom), in which the uncountable Native Lands: Eternity, Bliss, Ego and Purity are for the brave settling idiotic things out of their hands in this unreal world in order to recover their native lands.
Buddhism appears together with the age of human history and is highly honored in the majority of India, China and other Asia countries. Nowadays, in the age of computer, there are also a lot of researchers and believers to Buddhism at the U-K countries with the best advanced technologies. Not only is Buddhism the lighthouse, but it also is the early sunlight warming up human beings whose spirit immersed in the sea of pains and sorrows. The practical life together with the state of moral collapse makes people forget their immortal holy nature. The Buddhism’s appearance has guided and reminded us to the way of enlightenment.
According to sociology and geology, the planet took shape four billions and five hundred millions years ago; and the primitive life of living being appeared on the planet three billions and six hundred millions years ago. The original life and the planet developed and converted together; and became recent creatures together with the existence of animals, plants, microorganism and minerals on the Earth. The light of golden religion has showed us that this planet’s current situations are all produced by causal conditions and proceed the circulating continuity.
The planet and everything around it; therefore, do not depend upon anyone or any individuals. The human beings and all things have evolved according to time and space. Therefore, we have enough perception as well as cognition to develop our area of religious faith. We should not let the tornado of material; interest and delight collapse our immortal holy nature unintentionally so that we may recover the origin and reverse evolutionaryof human beings. Buddhism has reminded us that we should observe deeply the wild animals at tropical dry grasslands in Africa which also have such resource-holding behaviors. Those wild animals mark necessary land areas in order tosatisfy their survival, including: Eating, Sleeping, Delight and Power. They own these lands used for their living places. If the other animals violate to their marked places, the landlords will not be hesitant to fight against enemies to protect their bases.
In addition, the races are increasing more and more strongly and the marked lands are also gradually expanding to other areas, which leads to the fightingbetween the landlords. It is easy to realize this thing in the society of monkey.
In the life of human beings, these same situations are also found out easily. The disputations between animals are mainly come from the demand of survival while not only do human beings need food for life, but also they want to come in for more luxury demands. This leads to wars between countries.
The food disputations in the animal life only appear in order to satisfy their survival, whereas human beings ‘purpose is to upgrade the cultural life activities. People want to benefit by the valuable resources so as to enjoy the more luxury and convenient life. When people see different resources in other countries, they plan to apply violence, economic force, and ideology on those countries in order to put these resources under their own countries‘ controls.
Human beings have used this kind of consciousness to invent a variety of good hardware which is called civilized weapons. However, these ones are dangerous products of destroying the conditional resources. With the purpose of getting more abundant life and controlling resources, people used violence, economy and ideology to dominate and infringe upon other countries’ lands. World history has proved that all over the world, except some unique countries, they are in the process of destroying the conditional resources which is called Global Desertification.
We should turn back to Buddhism. With the thought of the Mahayana Buddhism about the nature of starting, the conditionality of all physical and psychical phenomena. The Buddhism has used the torchlight of  the truth to awaken us this spirit of concord, It’s also said that everything is relative, similar, covered, combinable with others.  Therefore, the Buddhism borrows the literature and the phonetic meaning of the Dharma-Sounds to make the means for awakening.
The Dharma-Sounds is as the rolling thunder to be pealed endlessly forever, it reminds us to awaken and come back our Buddha-nature to transmit the message of  the original indestructible Vajra Buddha-nature in self-interest and the interest of beings so that all everything can come back to their Original Budhi : eternity, bliss, personality, purity. 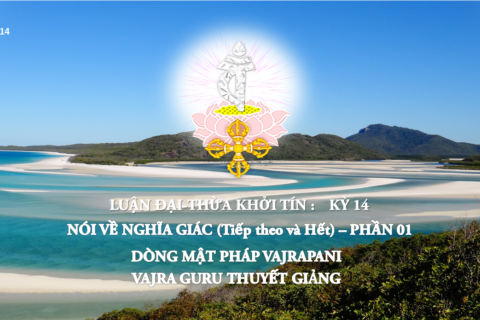 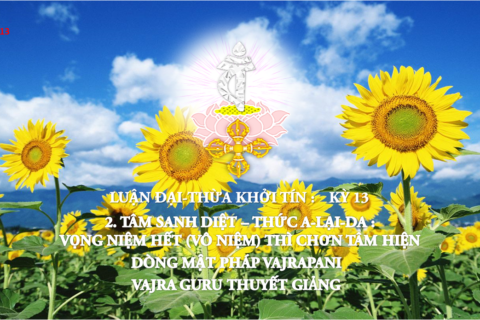 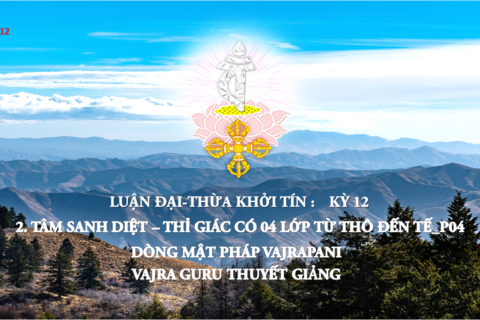 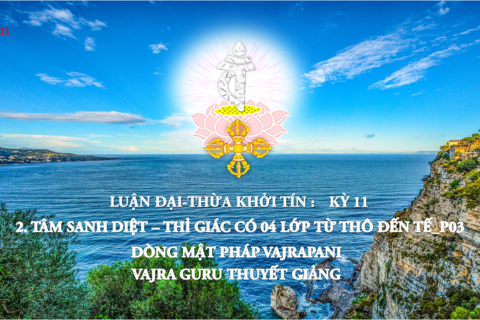 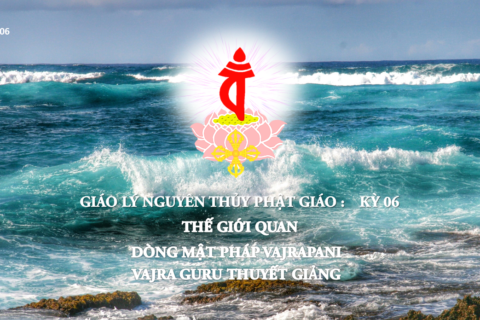 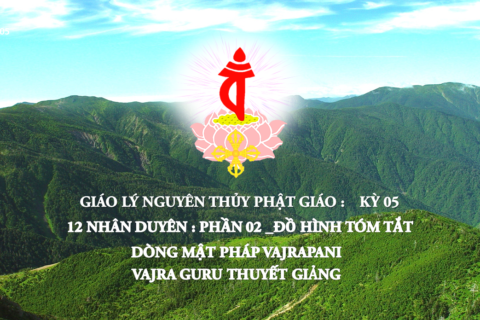 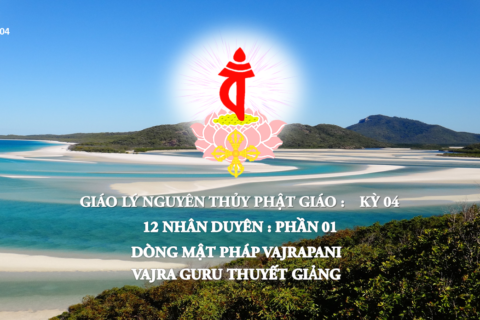 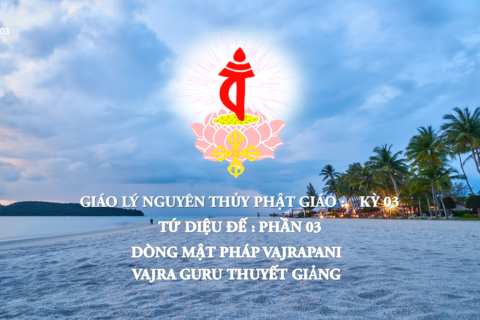