The True-Word sect of Mahavairocana Buddha, using the body of otherness-sensation-using at the Akanistha (the highest of the material heavens) is to make the doctrine; enlightening the four of great Mandala shakes violently the ten directions of Dharmadhàtu to bring much usefulness around the world of sentient beings.

The Embodiment of Dharma Vairocana is nothingness, appears and transforms into many kinds of body and mind, manifests to everywhere, anyplace, all kinds of sattva, in order to preach dharma for the purpose of opening up the treasury of the Three-Mystic-Things according to conditioning cause. The Three-Mystic-Things are the realm of the Wisdom Buddha’s internal realization that benefits all four kinds of sentient beings beyond human conception. All of them belong to the conducting of Vairocana – metamorphoses into Buddha  – Bodhisattva – Ghost and Spirit – sattva, male, female, the poor, the rich…in the three evil ways and six directions of reincarnation to teach and convert largely according to internal realization level of Three Budhi Virtues: Realease Virtue, Prajna Virtue, Dharma Embodiment Virtue.

In great virtue gratitude, great conditioning together with the fully-completed-blessed reward of sentient beings in the Saha world; tried to conduct in many previous lives and kalpas, therefore have enough conditions for seeing The Three-Mystic-Thing Doctrine. Alongside, they still cannot avoid refined mistakes of Holding on Ego and Dharma, do not know the conducting methods to break out refined nature for returning to the indestructible Vajra True Nature.

Thus, the sentient beings that have great conditions are not completely full yet. They need to start out Bodhi strongly to seek for the Acharya who has a thorough knowledge of Buddha Dharma for guiding the mind, the sincere promise and the karma of Buddha lineage at Maha-Samskara Samantabhadra. The sentient beings that have initial determinations for seeking enlightenment cannot become easily aware of full meaning of the Three-Mystic-Thing Dharma, true words of Tathàgata, Mudrà, Mandala. Due Esoteric Expressions, Esoteric Meaning, Esoteric Mind are displayed through the profound Sanskrit language, the thorough understanding must be taught by Guru Acharya, in order to apprehend the unchanged constant true nature, Eternity – Bliss – Personality – Purity. 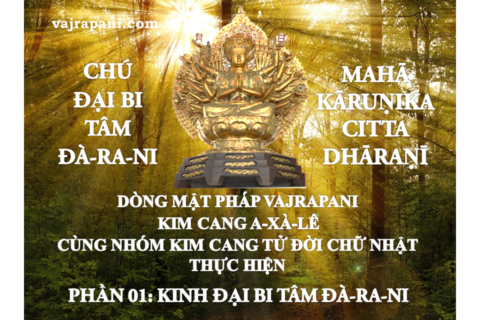 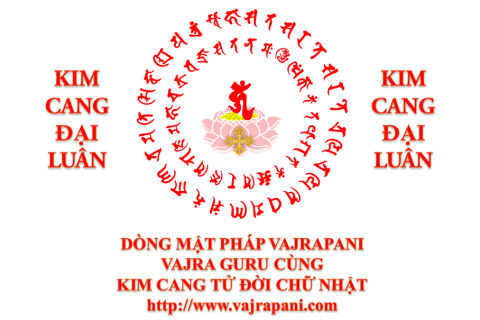 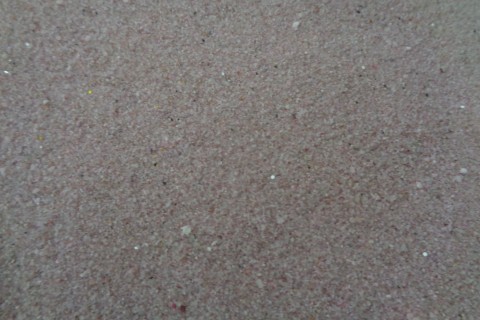 ESOTERIC SECT _ PART (03) _ WHAT IS CALLED MANDALA Mandala has many names translated by many different translators, but […] 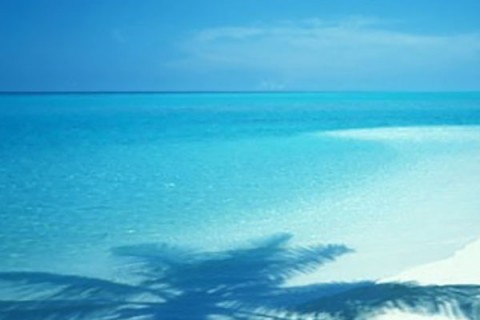 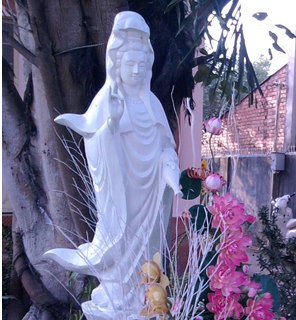 THE SAMADHI ILLUSION THE FALCUTY OF THE EAR SUPERNATURAL POWER OF OMNIPRESENSE – AVALOKITESVARA BODHISATVA ***************** He arose Bodhichitta, Buddha […]